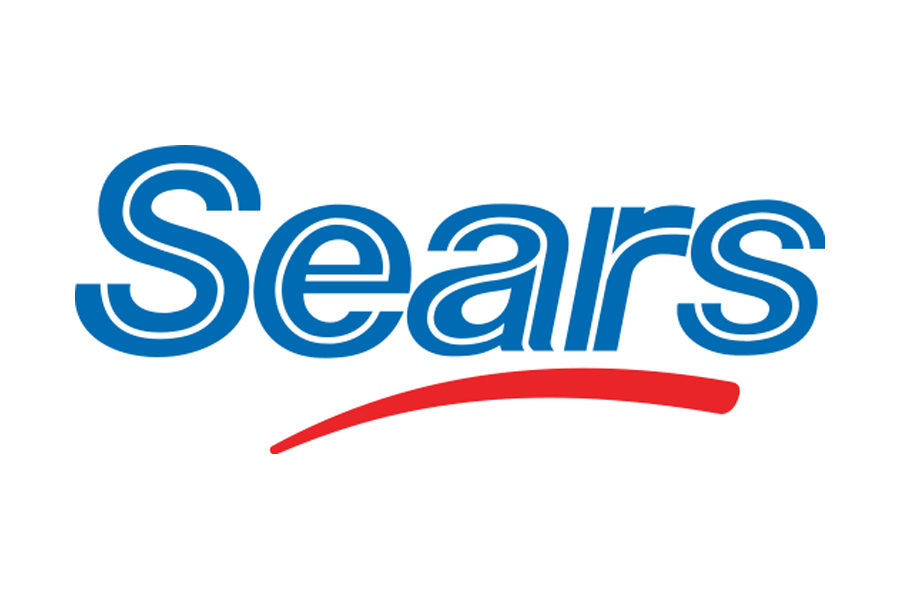 An elderly B.C. couple needing roofing work done says they thought they were hiring one of Canada’s retail giants and now they are caught in a financial mess that could cost them thousands of dollars. Doreen and Frank Porta say that for 60 years they had trusted the Sears brand, so they went to Sears Home Services when their home needed a new roof and paid the $11,000 bill with their Sears card. Ten months later, that company went into receivership, owing more than $8.9 million to nearly 600 companies and tradespeople and up to $1.8 million to roughly 1,800 customers, like the Portas.

“The roof was finished on December 10th and that’s the date that all the money went on my credit card to owe them,” Doreen Porta said. “Then, the Sears Home Service, we were advised on the 13th they had gone bankrupt.” Though the Portas paid Sears Home Services through their Sears card, no one paid the roofer or the supplier. So both companies each put a lien on the house. ‘You just kind of feel you are left in the lurch here.’ “Roofco says ‘Hey, we’re going to get our money from somewhere’ and they’ve elected to take a shot at us,” Frank Porta said.

Roofco has put liens on four other houses in B.C., and is owed a total of $42,004.97 for work it did through Sears Home Services, according to receivership documents. The owner of Roofco told CBC News over the phone that it placed the five liens very reluctantly, and only because it seemed unlikely that the company would ever recover the money through the receivership process. Cedar Grove Building Supplies — the other company with a lien on the Portas’ house — is owed $272,515.06 through various contracts with Sears Home Services, and has put liens on about 50 other houses in B.C. The Portas say they were hoping to sell their house soon, and now feel stuck. “You just kind of feel you are left in the lurch here,” Doreen said. “Nobody’s going to buy a house with a lien on it,” Frank said. “It’s got her wound up [and] had her in tears yesterday. That’s gotta stop.” “You can’t sleep. It’s just very, very upsetting,” she said.

Sears brand damaged, marketing expert says a business analyst at Simon Fraser University says the ordeal is a marketing disaster for Sears. “By hanging those customers out to dry who trusted the Sears name, they’re killing their brand equity. That’s going to hurt store sales down the line,” says Lindsay Meredith, a professor of marketing at the Beedie School of Business. Meredith says the solution for Sears Canada is as simple as writing a cheque. “Are you really going to throw out all that brand equity you spent decade upon decade building, and throw that out over an $8,000,000 bill?” he asked. But for the Portas — who are expected to continue to pay off the Sears credit card charge — the damage is already done. “I wouldn’t buy anything from Sears in the future,” Doreen said.

Sears Canada has not offered to pay the tradespeople and suppliers who are owed money from Sears Home Services but, after CBC News contacted the company, a vice president called the Portas to offer help. In a written statement, Sears Canada said it will “work with them to ensure they are relieved of covering the lien on their home… Sears Canada has been working closely with the receiver.” The company also said it would “stand behind all warranties” for work done by Sears Home Service. CBC News has also learned that con artists have been calling customers who were named as creditors in public documents published as part of the receivership process.

A fraud alert posted online by the receiver says that it has received reports that people are posing as agents of PricewaterhouseCoopers or Sears Home Services and asking for credit card information in order to offer refunds. In fact, neither company is calling customers to ask about credit card information. The Receiver is asking the customers to be vigilant about giving out their personal information over the phone.

Link to original Article on CBC

© 2021 All rights reserved. Framewerks is a Division of The WerksGroup Inc.